Have you ever wanted to see the stars up close? Have you ever wanted to feel weightless? If you answered yes to those questions, then you might be interested in a job as a astronaut. However, the job of being an astronaut is very hard. Not only is being an astronaut hard on their body, but they need to train a lot before going into space, and they have difficult jobs to do while they are in space.

First, being in space is hard on the astronaut’s body. According to Source #2, “Astronaut’s other muscles and their bones can also get weaker.”On earth, we run around and exercise with gravity, which helps our muscles and bones grow strong. In space, there is no gravity, so astronauts have to exercise extra hard to keep t

heir muscles and bones strong. If you see astronauts heading to space with a treadmill now you know why.

Last, astronauts have difficult jobs in space. According to Source #1 “Each astronaut has a special job to do as part of the team. Some astronauts learn how to put things together so they become good at fixing things. This is important because if something on a spaceship breaks, the astronauts must be able to fix it themselves.” Some astronauts are pilots, they know how to fly and steer spaceships. Others learn medical skills. All astronauts have to learn to live and work together as a team.

Astronauts do not have it easy. As you have read, just going into space can harm an astronaut’s body. Even before they go into space, they have to train for hours to prepare. Once they are in space, they have difficult jobs to do. So next time you look up at the stars and see a satellite drifting through the night sky, remember all the hard work astronauts did to make that happen. 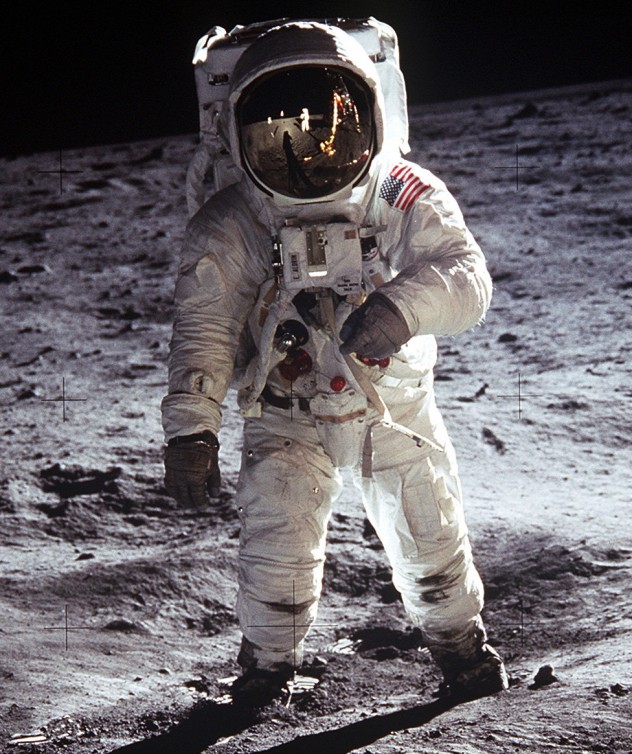 Source #1 What is a Astronaut? 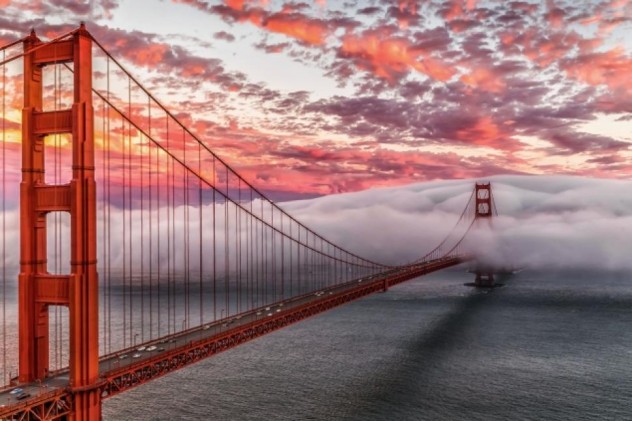 The continent of Asia is the Worlds largest and most populated continent with over 4 billion people. Asia covers approximately 30% of the worlds land.  Asia is connected to Europe in the West.  Together they’re called Eurasia.  There are so many Asian countries I can’t even come close to naming them all!  There are 50… Continue reading →

Space has so many things to learn about.  I can tell you a few facts about space if you’d like.  So let’s get started! Did you know the sun is 300,000 times larger than Earth?  Venus is the hottest planet and it’s temperature is over 450 degrees Celsius!  The Solar system formed 1.6 billion years ago.… Continue reading →


adopt your own virtual pet!